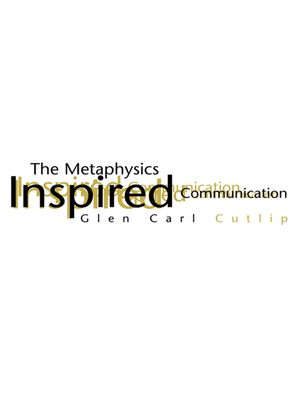 The Metaphysics of Inspired Communication

The Metaphysics of Inspired Communication brings unconscious awareness unto conscious awareness so that we may understand how it is that the deaf hear, the blind see, and how the dead are raised. We come to understand that the resurrection of the dead takes place in present time, not after the body passes away; for the resurrection is of the
living-dead in the first place.

Communicating beyond what communication appears to be to the dual mind is not an easy thing. It is not a difficult thing either, even though it seems to have taken a long time in arriving at this point in consciousness.