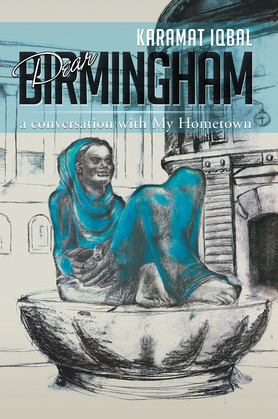 The largest Pakistani community in the UK is to be found in Birmingham. Muslim pupils are already the majority religious group in the local schools.

Ever since the days of the Lunar Men, Birmingham has been a leader of cities. But, can it sustain this success without the active involvement of its Pakistani community?

This extensively researched letter from one of its 'adopted' sons is directed at everyone who cares for the city. It catalogues the development of Pakistani-Birmingham over the past 60 years. It also draws attention to their wholesale exclusion from centres of opportunities and power across the city.

Is it time for positive action strategies; even a new 'social contract' to be put in place?

For the journey ahead, a route map is suggested in the form of 'Birmingham Principles'