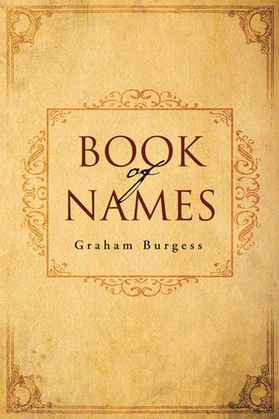 When I first published on this topic I called the book Why is the letter A at the beginning of the alphabet ?

It was too complex and so was the book.

After lots of questioning on the topic I have decided to approach the topic again in a simpler way.

One of the key questions various people have asked is What about the other ways of writing and the other languages ?.

The answer is in the fact that one has to focus on what I am calling the intuit embedded in each of the letters in the English alphabet.


The form that our letters take has evolved and has become amazingly efficient at enabling us to communicate effectively.

Much has been written on this topic but generally the explanations have been drawn away from simplicity. This is not surprising as mankinds development has been towards complexity. Mankind is not positively pre-disposed to explore things that are simply known about intuitively.

I do not know whether this book will be useful at all but it is interesting to know why we express our feelings using configurations like the alphabet and other written forms.

So first of all I am going to put our alphabet in context with all other forms of writing.