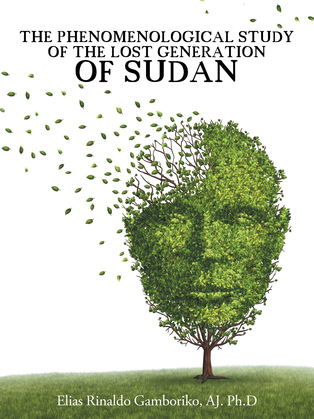 The Phenomenological Study of the Lost Generation of Sudan

The purpose of this study was to examine the situation of the lost girls and boys of Sudan and to identify the effects of civil war in the country. The effects of war in the country left most Sudanese traumatized in refugee camps, while a few managed to relocate to the United States and settle in South Dakota. Through this study, some of the lived experiences of several lost girls and boys who have suffered psychologically and socially as a result of being exposed to civil war and being forced to relocate to the United States have been identified. The degree to which these Sudanese immigrants current lives in the U.S. are affected by what they witnessed and experienced, as well as the extent to which their treatment was helpful in restoring their mental health, was also examined. Information from the interviews showed that each of the experiences of these young men and women were unique and that each immigrant coped with their experiences differently. One conclusion drawn from the study was that a majority of the support for these new immigrants should be given to those individuals who are 18 or older when they arrive.