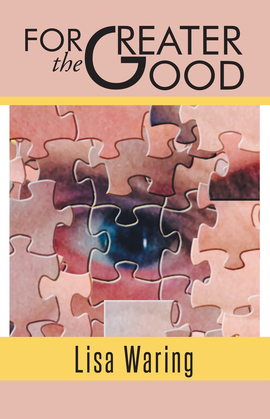 For the Greater Good

Stolen from his mother at an early age and trained at the Compound, Adams abilities and skills are developed and honed until he becomes the perfect field operative. He is able to play any role and become whomever the Agency needs him to be. Until one day when a small band of desperate people recruit him to help find a group of genetically enhanced individuals that can visually decode other peoples thoughts. Adam not only discovers his parents were part of the experiment but unearths the true nature behind the Agency. As he battles to stop it from destroying more lives, he struggles to comes to terms with his own past involvement. Adam soon realizes that evil cannot be excused even if it is for the greater good.