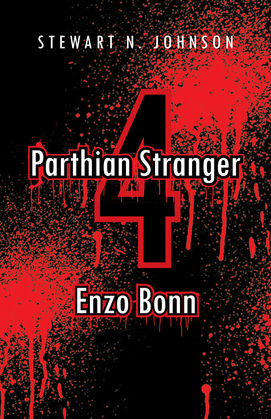 He rang the door bell, instantly the door opened, for her to say, Enzo is that you?

No, my name is Jack Cash. What is it I can do for you miss?

I seek revenge and retribution on what was done to my husbandHe was killed, beaten and mutilated.

Jack asked, What is the precinct doing about this?

An investigation was done and they came to the conclusion that the name of King Huffa from South Africa, where he has Diplomatic Immunity is behind all of this.

As she was looking at Jack, she said, You could be a splitting image of my former husband? You have a lot of resemblances. Jack asked, Who was that?

His name was Enzo Bonn.