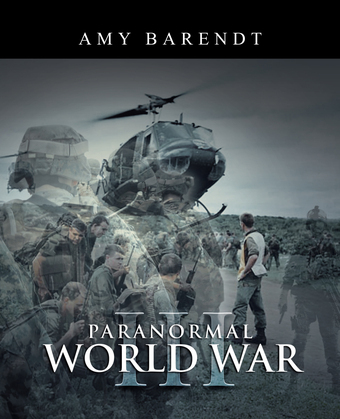 While being played by a date he had, he finds himself being sent to the army base to help the army fight a war and fine some paranormal activity. He was having so much fun with it until something scary happens to him more then once. Does he want to know whats going on or just try and leave before its to late and he cant? All he knew was that it started when he went to shore to do some filming on an old warehouse that was haunted. In there he finds something that would scare anyone, but he doesnt leave alone or empty handed. All he knew when he left was that he wanted to do something about it.