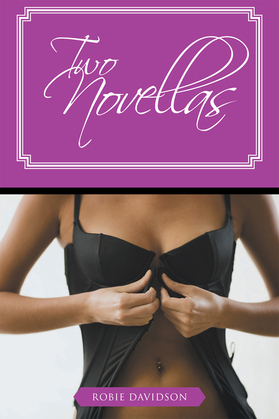 Sex And Sin In The City
This gritty tale is twenty four hours in the life of Stevie Mearns,an alcoholic social misfit and sexual deviant,as he explores Londons seamy underbelly.
Hes a man having more than a mid-life crisis as he tries to lose himself in drink,drugs and sexual gratification.As his life spirals out of control he reflects on his grim childhood in Aberdeen,his terrible time in the harsh Scottish Penal System and his travels to the fleshpots of Thailand and South America as a sex tourist.
Told with unflinching realism and graphic detail,Sin Filled City takes you to the places in London most people dont see,its strip bars,brothels and crack houses.The stories shockingly violent conclusion will stay in your mind long after youve finished reading it.

The Thai Massage
Paul Baldwin is a divorced,depressed and overweight middle aged man.Stuck in a menial job his life is in a rut.He believes himself invisible to women and so its something of a surprise when into his life walks Janni,a beautiful exotic Thai migr .
What begins as an awkward friendship soon develops into a tentative romance and then a full blown affair.She transforms him and turns his life around.He experiences the most passionate and erotic sex hes ever known.She takes him ,physically,mentally and emotionally to places hes never been in an ecstatic journey.He becomes besotted with her as they experiment with extreme sex and hardcore drugs.
However all is not as it seems in Pauls world and as he begins to look into Jannis mysterious past he is forced to confront demons of his own.Dealing with a shocking revealation that will change his life for ever.