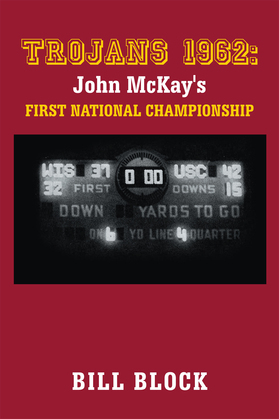 In 1962, following two losing seasons, Coach John McKay was fighting for his job. The 1962 team was undersized but smart quick and tough. Although underdogs in four games, including the Rose Bowl, the Trojans finished with an 11-0 record and defeated Wisconsin in the Rose Bowl and become national champions. Although the 1962 Trojans were the least talented of Coach McKays four national championship teams, their success enabled USC to once again become a football power. Youll meet the players from this team and learn about their joys and sorrows as well their successes and failures.