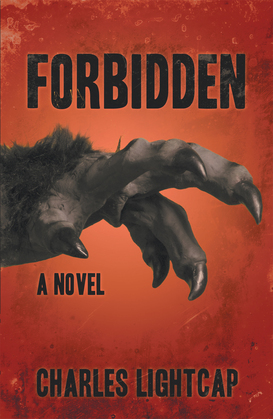 In the early 1900s, a silent plague swept the American countryside, creating pain, disfigurement, and shame. Leprosy was the unspoken
disease, and those who suffered from it were shunned, reviled, and
ultimately doomednot by the disease itself, but by the hatred and fear of their community.

In one rural farming community, that fear turned to the unthinkable. Each time a baby was born with leprosy, a new horror emerged for the family and the community itself. To protect the perceived purity of their crops, the farmers hid the afflicted, using them in the shadows to harvest. As these children grew and aged, they became so unsightly that the farmers decided the best thing to do was to banish the lepers to their own hidden colony in the woods. However, fear spread faster than the disease, and in a moment of horrific self-preservation, the decision was made to eradicate the afflicted. What happened from that moment of terror was the stuff of legend and conjecture.

The truth of their fate is more horrifying than can be imagined.