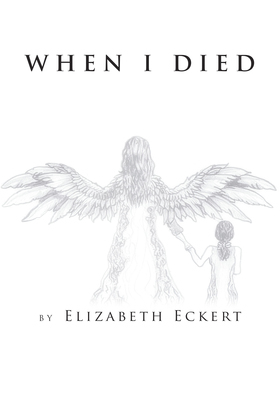 When Adrianna dies, its not what she expected.

The police section off the area even though there is no crime. She was not mugged, struck down, shot, or stabbed. She simply dies, leaving bystanders with expressions of sadness, surprise, and curiosity.

Death brings with it something else: She doesnt know if shes a spirit, a ghost, or the beginnings of a zombie. But she can still see, think, and remember.

Meanwhile, theres Jonathan. While its unclear if hes an angel or something else, he seems to know that Adrianna is meant to serve a great purpose and that theres a reason shes continued on.

Jonathan must also try to unravel the mystery of Dierdre, a child who for some reason has not moved forward in the afterlife. He thinks there must be a reason for that, but he struggled to figure out why shes trapped in between worlds.