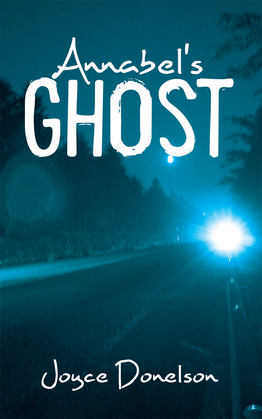 Annabel Alexander has a ghostly visitor from her past that looks just like the girl that used to torment her back in elementary school reminding her of her poverty-stricken
childhood which prompted her obsession with materialism. Then she was nearly killed
in a tragic car accident that helps her to get her priorities in order. But is it too late to
save her spoiled wayward daughter, Sadie, from ruining her life forever ?

A major turn of events change their lives but not for the better. They will lose their
beautiful home, their expensive vehicles, their dignity and everything they own. Their
lives spiral out of control.

Annabels daughter fell into a deep depression after the sudden death of her best
friend. Then she became pregnant at the tender age of thirteen. The young mother
withheld a secret that caused her father to crumple to the floor with a heart attack.
And Sadie has lost her will to live. She is so heartbroken and burdened with suicidal thoughts. Annabel needs a miracle to save her daughter now.


Joyce Donelson lives in McMinnville, Tennessee. She has four children and this is her
first novel.