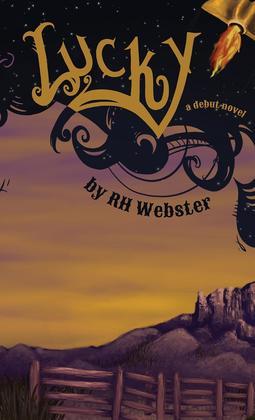 Life in the space lanes isn't the easiest, but for Trigg Donner, commander of the space freighter Rosebud, it's more than a steady paycheck—it's home. But when a routine landing on San Pedro unearths a mystery simmering on his own ship, Trigg comes face to face with his own fears and distrust.

After spending several years stranded on a distant mining colony, former graduate student Cassandra "Lucky" Luckenbach finally has enough money saved up to catch a spaceship back home to Earth. She boards the Rosebud unaware that she is walking into the middle of a life-altering interstellar conspiracy. Mystery, adventure, and romance await her on the flight home. Before she arrives on Earth, she will be forced to ask herself what it is that she really wants, and who she wants to be.