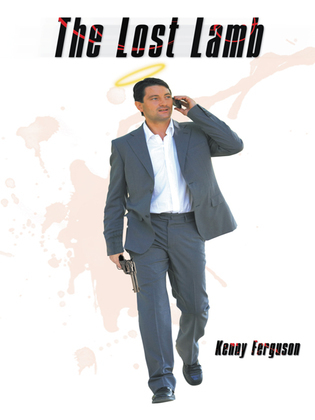 Thirty-eight-year-old Angus Branigan, an abusive husband and father, a compulsive gambler, and a lazy, self-centered brute of a man, reaches his darkest hour when he shoots a policeman during a botched robbery and escapes with three bullets in his back.

Some blocks away from the crime scene, he hides in Epiphany Church, an old church in lower Manhattan. Bleeding, alone, and dying, he argues his right to live with the statue of a shepherd with a baby lamb. In the midst of a violent thunderstorm, Branigan swaps his soul with the statue and finds himself outside the church uninjured, wearing an expensive suit with money in its pocket. He is stunned by this happenstance; he has an opportunity to see the life he could have lived had he made different choices. The next morning, the parish priest finds the statue of the shepherd bleeding from three holes in its back.

A novel of abuse and love, The Lost Lamb explores the reality of miracles, forgiveness, and the power of second chances.