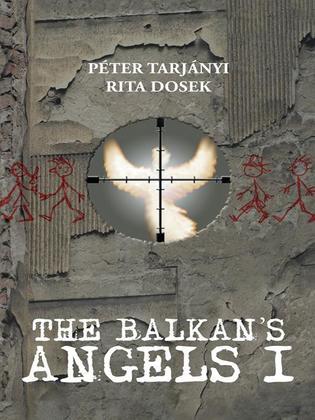 The blood-soaked Balkan Wars have come to an end after years of violence, hatred, and extreme genocide. For a soldier named Tom, however, the battle has just begun. He is recruited in secret to hunt war criminalssome of whom are still in power. Europe cannot handle another period of embattlement; national forces will stop at nothing to keep the well-earned peace. This is where Tom comes in.

He is recruited by an old friend to track and hunt the worst of the worst and bring them to justice before an international court. He heads into war-ravaged Bosnia, and, although his intentions are good, it isnt always easy ?nding the bad guy. Political unrest is still prevalent, and it seems as though no one is willing to help this ambitious soldier on a mission to do right.

Worse, there could be a leak in their own department. Tom suspects theres a mole, so its his teams ?rst duty to destroy the villain. Then, they can go after the head honchothe president of Serbia. Nothing is clear on the battlefront; friends become enemies, and enemies become friends. Tom must travel the whole of Europe to ?nd his target, but he will stop at nothing to bring justice to an unjust world.