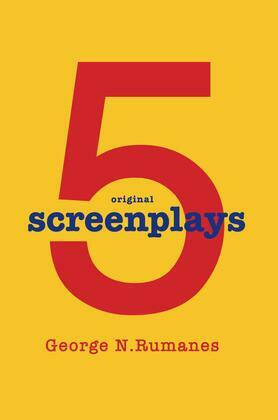 George N. Rumanes, who now lives in Los Angeles with his family, is a writer who works in the film industry. His second novel, The Man With The Black Worrybeads, a worldwide best seller, will be filmed in Hollywood, Greece and North Africa.

During the past seven years, Mr. Rumanes wrote five original camera ready screenplays and he is now finishing, Between the Palm and the Cypress Trees, his next novel.


The Land of Gods and Lovers

Two Ladies and the Mob