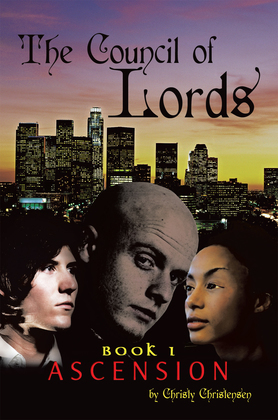 A normal day of work for Yvonne Summer draws the attention of a supernatural admirer, Cyris. After a disconcerting introduction, she is swept into the dangerous and violent world of vampire politics. Cyris is strained trying to protect both her and Dominik, his closest friend. Dominik has recently been elected Prince, to lead the vampires of the city of Los Angeles, and appointed Cyris as his head of security. The loser of the election wants Dominik's head. Through multiple assassination attempts on his life, Dominik struggles to maintain control of his city. His chauffer just happens to be the son of his defeated rival. Is he a spy, an assassin, or merely a chauffer? If the political situation wasn't enough, Dominik has an angry, jealous ex-girlfriend trying to worm her way back into his life. While his love life is taking a downturn, Cyris has begun courting Yvonne. In the meantime, an unknown enemy hunts Cyris. Unable to keep his newfound romantic interest safe from these threats, he and Dominik have to work together for their survival