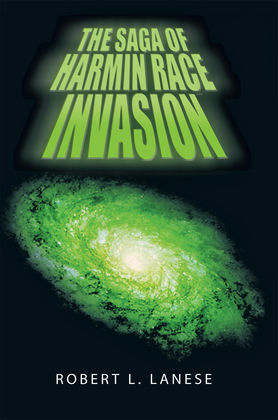 The Saga of Harmin Race

One might think that a book titled Invasion would be a story of hundreds of war ships invading a Planet. In part this is true, there is a massive deployment of war ships on all the boarders of their Galaxy staging the largest invasion known. But this is only a small part of this story. The boys do battle with Pirates, Drug Lords, and Slavers. There is also the largest Wedding ever held on Lantis 4, when our heros get married. But the most important two words in the entire book are spoken in the last paragraph of the book. These two words determine the future of The Saga Of Harmin Race. Stay on board and learn the future..