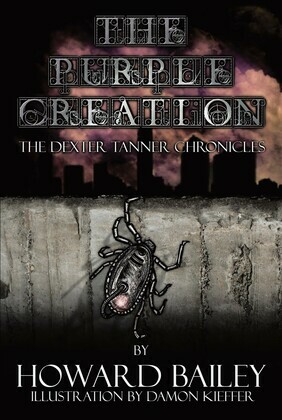 The year is 2020 and we have made much advancement in the area of technology but not in the area of humanity. Civil wars and militia have made the United States a warzone. Dexter Tanner is a man of many talents but his best talent is killing. His determination to survive nuclear holocaust brings him face to face with the group that can tell him who killed his wife and son but not why. In his search to find out why his wife and son were killed he stumbles across a plot to kill everyone on earth. Dex and an underground faction called The Underground search for clues to find out what a group called The Ivory Triangle plans to do with humans on earth. He must decide if he wants to exact revenge or save humanity as we know it today. His race and the race of everyone on earth play a pivotal role in how mankind survives.