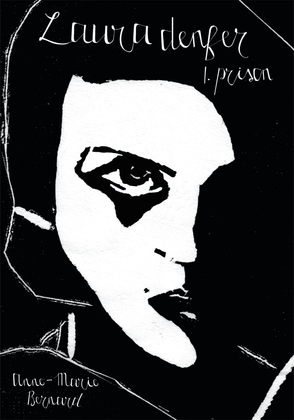 My books are modern cloak-and-dagger adventures, really. Although, considering ongoing sensitive events, setting them up in North Korea was probably not such a good idea.
Still, as a potter, I favour Korean ceramics above all.
So I write about a French-Korean heroine who sets out with the idea to save her country from becoming a major battlefield. Things go wrong, and she is imprisoned for espionage. Unable to confess to her true actions, she keeps quiet and survives hell until, at the end of the first chapter, shes rescued by British marines.
They still do sail the world, dont they?
Throughout the book the pace is fast, with many twists and turns. I write about places Ive visited and characters I would have liked to meet (though not the villains), with events that tend to blow up in ones face due to accidental twists of words or a mere hesitation. To my own surprise, I am on my fourth book already, with the hard core of the main characters still with me, and Im having fun daily.
Hope you will too.