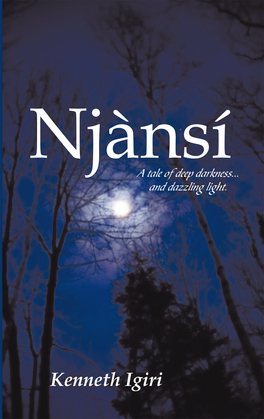 In this book, Njns, the main character, is a young boy who returns to his family and the real world after inadvertently dabbling into the occult through an encounter with his supposed Spiritual Guide.

Being previously assumed dead, he now stands in the middle of a long spiritual battle for his own soul between his family and the occult. Maureen, Njns's Aunt, finally gets him out of the occult but not before he establishes his own order.