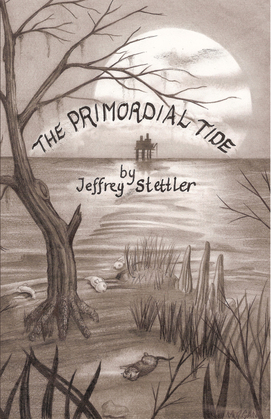 The Deepwater Horizon crude oil leak in the Gulf of Mexico was from the deepest oil well ever drilled. The crude oil spilling from this well was from a period in geological history coinciding with the greatest mass extinction of life the earth has ever seen. Some of this leaking crude oil is tied to bizarre deaths, at first in sea creatures, but soon, its impact escalated to threaten land animals, plants, and humans.


When a massive fish kill occurs, it is initially blamed on chemicals used to disperse the crude oilbut a covert autopsy of a pet cat suggests something far more sinister is at play. Personal greed from certain high-profile private and government officials, plus the oil companys fear of financial ruin, results in attempts to cover up the real cause.

A small group of everyday people come together in an attempt to uncover the truth, only to find themselves locked in a life-or-death crusade battling government bureaucracy, Homeland Security, and time. Can they stop the spread of a virus that threatens the extinction of life as we know it?