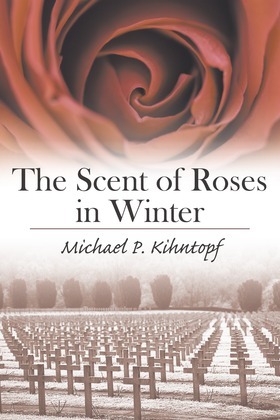 The Scent of Roses in Winter

Edward Klein has an obsession. Before he dies of cancer in the mid-1960s, he wants to tell his grandson about his life and something more. But before he can do that he has to take a trip though his past. His combat stress syndrome, stimulated by sights, sounds, and smells, causes him to relive his life from boyhood in the Ukraine living in the German colonies to fighting on the ramparts of Verdun and participating in the revolutions of 1918 -1921. Tempering this trip are the trails and tribulations of two marriages.