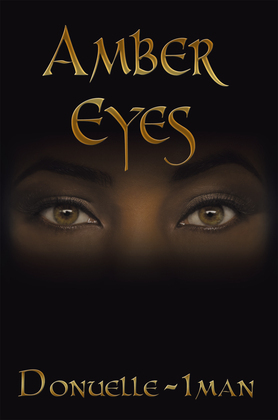 Justice Chanel Vaughn is the daughter of notorious drug king pen, Rowland "Roe" Vaughn and the high maintenance Karen Vaughn, his ride or die beauty. After the Vaughn empire is taken under and Roe get's hauled off to prison all of the luxuries that come with being a hustler's wife is taken away and Justice and her family are forced to move into the projects. it isn't long before her mother succumbs to the pressure's of the ghetto and becomes a heroine addict, prostituting her eldest daughter for a hit. Robbed of her innocence by the many men coming in and out of her mother's bedroom, Justice is forced to grow up early and be a mother to her younger sister Shante. But Justice has dreams of becoming a famous fashion designer and when a plan gone wrong ends with her mother kicking her out, Justice is forced to survive on the mean Bay Area streets. It isn't long before this beauty gets caught up in the fast money lifestyle as a dancer at The Red Light, a popular gentleman's club owned by her old pimp Juices' arch enemy Big Daddy. Then she meets Aaron "Ace' Williams, the hot local rapper who manages to steal her untrusting-heart. But is his love real or is he just like the other men who have come in and out of her life? Armed with enough game and street smarts to outwit any player, this lost soul won't be going out without a fight!