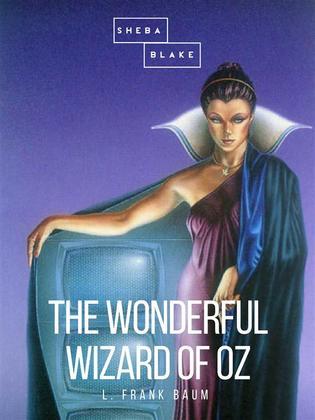 The Wonderful Wizard of Oz

The Wonderful Wizard of Oz is an American children's novel written by author L. Frank Baum.

The story chronicles the adventures of a young farm girl named Dorothy in the magical Land of Oz, after she and her pet dog Toto are swept away from their Kansas home by a cyclone. The novel is one of the best-known stories in American literature and has been widely translated. The Library of Congress has declared it "America's greatest and best-loved homegrown fairytale".

Its groundbreaking success and the success of the Broadway musical adapted from the novel led Baum to write thirteen additional Oz books that serve as official sequels to the first story. Baum dedicated the book "to my good friend & comrade, My Wife", Maud Gage Baum. In January 1901, George M. Hill Company completed printing the first edition, a total of 10,000 copies, which quickly sold out.