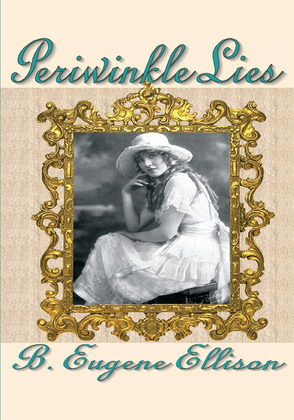 In Periwinkle Lies, a young executive on assignment at an exclusive resort is drawn into a lethal game of deception when he helps a beautiful and mysterious woman who claims to be in search of her past. Periwinkle Lies is a tale of secrets, lies, murder and intrigue as Jim Kirkwood, a self-indulgent, self-confident executive is unwittingly drawn into a search for truth. Influenced by his infatuation for a beautiful young woman a psychotic forgotten silent film star, Jim pieces together a story of misery, money and unsolved murders. An act of cold-blooded murder marks the beginning of the finale of a diabolical conspiracy, a clandestine plot that could be derailed by a thirty-one year old letter. Jim stays one step ahead of the conspiracy until time runs out, placing all parties at deaths door.