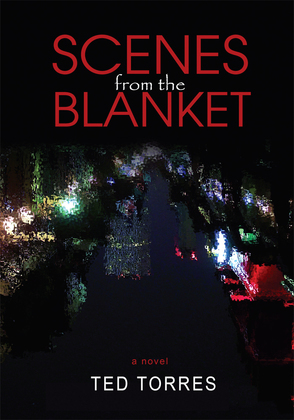 Scenes from the Blanket

Blake Worthington longs for the wisdom found only in the dark-within the shadows of a city after hours. A charismatic young writer who once guided many of his contemporaries into a world of intellectual discovery, Blake desires nothing more now than to be reunited with his former lover, Judith Blair.

And so he travels to the mystical city of New Orleans: where the paranormal population rivals the living, where legendary excess merges with historical elegance, and where supernatural folklore is about to become terrifying fact. During his journey, Blake finds himself entangled in a vengeful curse set forth on the city of New Orleans over a half-century ago by the tyrannical Reverend Wakefield, and it is believed that the curse will end with the approach of the new millennium-but not before claiming more of the city's "evildoers."

As Blake gains local popularity by reorganizing his Order of the Blanket-a group devoted to the love of all things in the night-the race is on to reclaim Judith before Wakefield's curse overtakes them all.