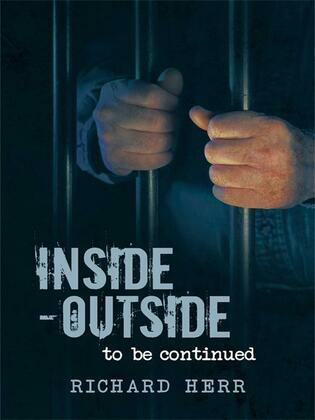 Can you imagine spending twelve years of your life behind the walls of the worlds largest walled maximum security prison? What if you were sent there for a crime you didnt commit?

This is just one of the many unbelievable events of Richard Herrs life.

He turned 21 on a Chinese junk, with fellow Marines preparing to execute some of the early reconnaissance for the conflict that eventually became the Vietnam War. Upon his discharge from the Marines, he married into an Italian family with questionable ties to the Michigan La Cosa Nostra. Wrongfully accused of murder and sentenced to twenty-five to forty years in prison, he survived the harsh conditions inside the worlds largest walled maximum security prison and rose up among the inmate ranks to control the prisons drugs, gambling, protection, and policies.

In a bizarre twist of fate, Herr, through his various underworld associations, learns about the final hours and ultimate disposal of former Teamster president, Jimmy Hoffa.

Now, looking back on his life, Herr offers the message that life isnt over until its overnever give up, because new life and experience may be waiting just around the corner. Enjoy Herrs journey and fascinating life story in Inside-Outside.