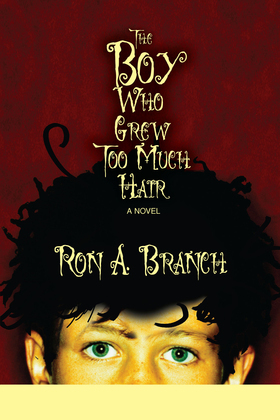 The Boy Who Grew Too Much Hair

Twelve-year-old, Mortimer Montroose, found a secret that cured baldness. In the beginning, it made him happy because it causes him to have hair for the first time in his life. But, the side-affects are more than he wants, particularly when his head produces too much hair, and another bald person, Rather Blatherskite, schemes to find out Mortimer's secret.

Nine other bald people once had discovered the secret box and the message "Hair will flow like a river when you eat of the orange seed sliver." Unfortunately, they never lived to enjoy their new heads of hair.

In this fast-paced story, Mortimer's hair-splitting troubles bring him to a point of no return.