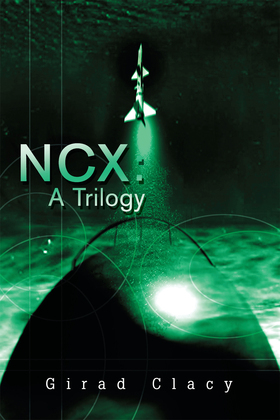 During the late 21st Century, humans finally colonized space. The National Aeronautics and Space Administration, having fulfilled their essential mission of putting humans into space was disbanded. On Earth a new entity was taking shape. They called themselves STARCORE. With a little help from some visitors to Earth, many space vessels are built. One ship, the USS PERFORMANCE, begins to map new space for humankind. In the early part of the 22nd Century, money is now obsolete and everyone, regardless of their skin color, facial features or even their sex, is treated as an equal. Racism and prejudice have been virtually eliminated. Join Captain John Powers, after nearly a decade of war with a race known as the Gardenians, as he lets you come aboard the USS PERFORMANCE. This trilogy covers 20 years of the USS PERFORMANCE's life. So, ahoy space travelers and board a shuttlecraft at Space Defense Operations Center. Captain Powers hopes to see you soon. For all those people who are space epic fans and want to feel like they are part of the crew, the NCX: Trilogy is a must for you. Find out what future may hold for humankind.