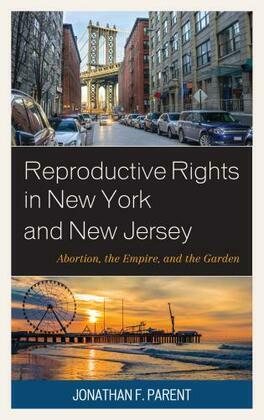 New York and New Jersey maintain almost identical laws dealing with abortion, but the process for developing those laws differed in each state. Courts were heavily involved in New Jersey, whereas most policy decisions came from elected officials in New York. In this book, Parent argues that these differences in the location of policy development in the two states are attributable to early changes that took place either in the courts or the state houses. These early changes set the narrative frame for how abortion was conceptualized in New York and New Jersey respectively, helping to lock in a legal or political outlook that kept development of abortion law and policy within its originating institution. Using the words of judges and justices from state and federal courts as well as lawmakers in the two states over a forty-year period, Parent demonstrates that how policy makers thought and wrote about abortion had a critically important impact on the extent to which courts or elected officials would ultimately create the laws that limited or expanded access to reproductive rights.