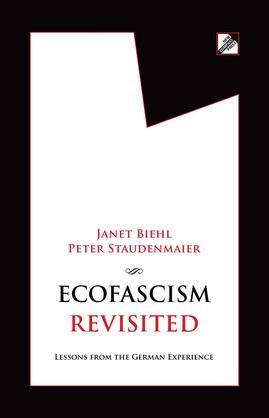 The disconcerting reappearance of fascism in many parts of the Western world since the late twentieth century has prompted a re-evaluation of previous political assumptions. One of the more controversial facets of this process centers on the role of ecological ideas and practices within fascist circles, historically as well as today. The effort by fascist ideologists and groups to appropriate ecology for reactionary purposes has long historical roots in Germany, an aspect of the past that remains urgently relevant for the present.

From the contested history of the Third Reich to the ongoing attempts by far-right currents to modernize their appeal through the selective use of ecological themes, this book traces the surprising background and contemporary significance of reactionary varieties of ecology in Germany and elsewhere. The original chapters have been supplemented by an extensive epilogue exploring the historical and political implications of the ecofascist legacy.