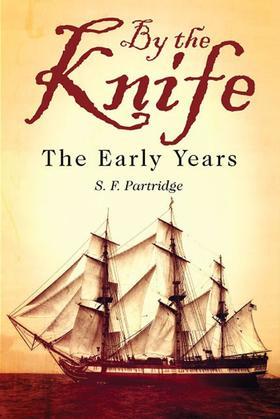 by S. F. Partridge (Author)
Buy for $9.99 Excerpt
Fiction Action & adventure
warning_amber
One or more licenses for this book have been acquired by your organisation details

Written by a man who loves sailing ships and history, this is the story of two young men. One is a product of the London slums, who was abused as a child and turns to prostitution, murder and piracy. John Carter is a good-looking young man driven mad by his abuse as a child. The other is the much-loved son of a country school teacher, sent into the Navy after his father's death. David Fletcher is an intelligent young naval officer who rises in rank to become captain of an armed schooner. The two become involved in a struggle for Spanish gold that leaves both with horrendous injuries. The novel takes readers from England to the Caribbean in the 1700s. By the Knife: The Early Years is an unforgettable sailing saga.