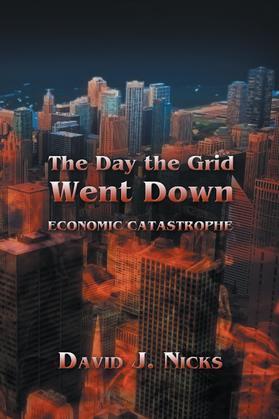 The Day the Grid Went Down

by David J. Nix (Author)
Buy for $9.99 Excerpt
warning_amber
One or more licenses for this book have been acquired by your organisation details

The Day the Grid Went Down is a compelling novel about what could happen to the world should a truly catastrophic economic collapse occur. The book is largely based on the true-life experiences of author David J. Nicks and other real world events, such as the partial economic collapse of 2008. Using the 2012 elections as a point of departure, The Day the Grid Went Down spins off into a cautionary tale of fiction that draws persuasive parallels between where we might currently be heading and prophecies from the Bible. Fact and fiction interweave throughout the book as Nicks juxtaposes his own story with an imagined, but very feasible scenario involving a total economic collapse and the worldwide chaos that would likely ensue as a result.