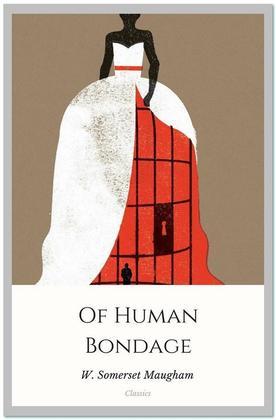 A nine year old boy's mother dies shortly after the death of his father. He is sent to live with his aunt and uncle in a small East-Anglian village, where his uncle is vicar. This uncle holds the boy's significant inheritance for him until he comes of age, giving him unlimited power over the boy.