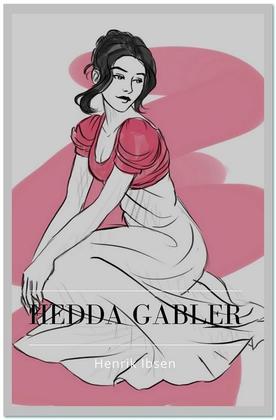 Norwegian playwright Henrik Ibsen's play Hedda Gabler was first published in 1890. Despite premiering the next year to negative reviews, the play since been hailed as a classic work of realism, with the character Hedda being considered by some critics as one of the great dramatic roles; a female Hamlet. Gabler is actually the character's maiden name rather than her name by marriage (which is Hedda Tesman); on entitling it this Ibsen wrote: "My intention in giving it this name was to indicate that Hedda as a personality is to be regarded rather as her father's daughter than her husband's wife."