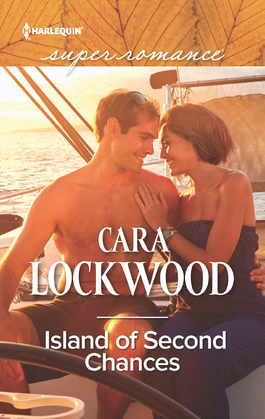 Trapped between loss and love…

Laura Kelly wanted to leave everything back in San Francisco. Her broken heart. The loss of her unborn child. Instead, her grief followed her here…to an island paradise in the Caribbean. Along with a neighbour who, despite his handsomeness, insists on being a complete pain in her city-girl backside.

That is, until Laura learns that Mark Tanner's grumpy demeanor is hiding a terrible grief of his own. Instead of declaring war, Laura and Mark work together to restore an old boat, igniting an unlikely friendship—and an attraction neither of them expected. But sometimes all a broken heart needs is a little hope…and the possibility of new love.