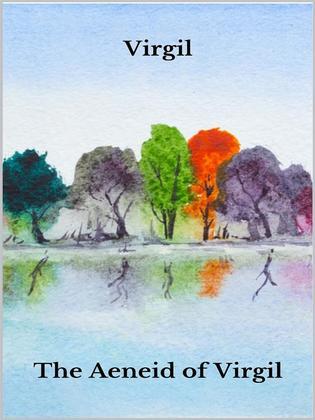 The Aeneid of Virgil

“The Aeneid” is an epic poem of Latin culture written by the poet and philosopher Virgil, the pre-eminent poet of the Roman Empire, between 31 BC. and 19 BC. The twelve books of the poem tell the legendary story of the Trojan hero Aeneas, Anchise's son, fled after the fall of the city of Troy, who traveled to the Mediterranean until he landed in Lazio, becoming the progenitor of the Roman people. The Virgil’s work was considered the masterpiece of Roman literature by the Romans of his day and the greatest poem in the Latin language.