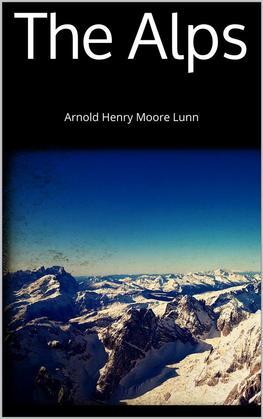 Rousseau is usually credited with the discovery that mountains are not intrinsically hideous. Long before his day, isolated men had loved the mountains, but these men were eccentrics. They founded no school; and Rousseau was certainly the first to popularise mountains and to transform the cult of hill worship into a fashionable creed. Nonetheless, we must guard against the error of supposing that mountain love was confined to the few men who have left behind them literary evidence of their good taste. Mountains have changed very little since man became articulate, and the retina of the human eye has changed even less. The beauty of outline that stirs us today was implicit in the hills “that shed their burial sheets about the march of Hannibal.” It seems reasonable to suppose that a few men in every age have derived a certain pleasure, if not from Alpine travel at least from the distant view of the snows.