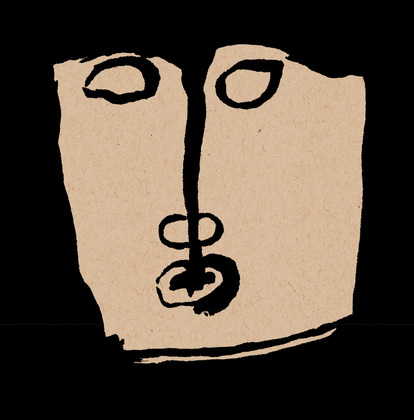 This book of poems and stark, vivid illustrations is rooted in the female soul of indigenous Mexico. The Tzotzil women of the Chiapas Highlands are the poets and the artists. Ambar Past, who collected the poems and drawings, includes a moving essay about their poetics, beliefs, and history.

In the 1970s, living among the Maya, Past watched the people endure as an epidemic swept through a village. No help came. Many children died. One mother offered her dead child a last sip of Coca-Cola and uttered a prayer:

Take this sweet dew from the earth, take this honey. It will help you on your way. It will give you strength on your path.

Incantations like this—poems about birth, love, hate, sex, despair, and death—coupled with primitive illustrations, provide a compelling insight into the psychology of these Mayan women poets. The Cinco Puntos edition of Incantations is a facsimile of the original handmade edition produced by the Taller Leñateros. It was reviewed in The New York Times.

At the age of twenty-three, Ambar Past left the United States for Mexico. She lived among the Mayan people, teaching the techniques of native dyes and learning to speak Tzotzil. She is the creator of the graphic arts collective Taller Leñateros in Chiapas and was a founding member of Sna Jolobil, a weaving cooperative for Mayan artisans.