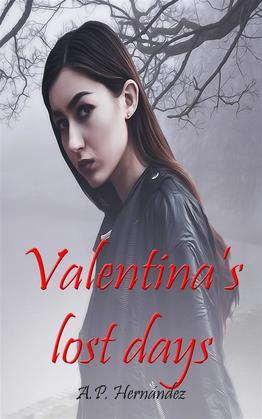 •Valentina: a teenager who ended her life with a cutter.

•Marta: a mother who does not admit the atrocious act of her daughter.

•Ismael: a university student who begins to lose his fears.


A short history of suspense very well developed. Do not stop reading until you reach the end!