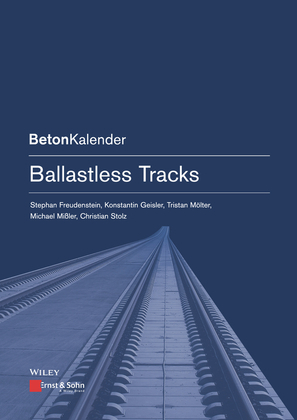 Selected chapters from the German concrete yearbook are now being published in the new English "Beton-Kalender Series" for the benefit of an international audience.
Since it was founded in 1906, the Ernst & Sohn "Beton-Kalender" has been supporting developments in reinforced and prestressed concrete. The aim was to publish a yearbook to reflect progress in "ferro-concrete" structures until - as the book's first editor, Fritz von Emperger (1862-1942), expressed it - the "tempestuous development" in this form of construction came to an end. However, the "Beton-Kalender" quickly became the chosen work of reference for civil and structural engineers, and apart from the years 1945-1950 has been published annually ever since.