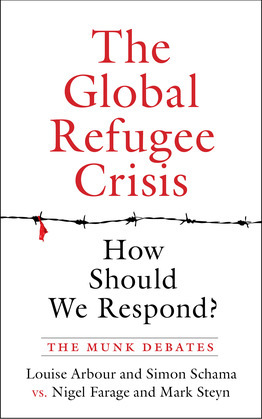 The Global Refugee Crisis: How Should We Respond?

The world is facing the worst humanitarian crisis since the Second World War. Over 300,000 are dead in Syria, and one and half million are either injured or disabled. Four and a half million people are trying to flee the country. And Syria is just one of a growing number of failed or failing states in the Middle East and North Africa. How should developed nations respond to human suffering on this mass scale? Do the prosperous societies of the West, including Canada and the U.S., have a moral imperative to assist as many refugees as they reasonably and responsibly can? Or, is this a time for vigilance and restraint in the face of a wave of mass migration that risks upending the tolerance and openness of the West?