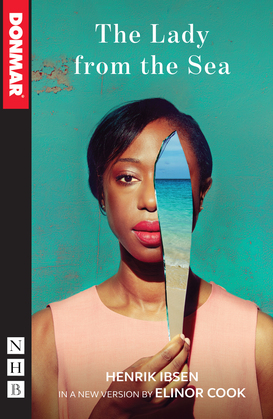 The Lady from the Sea (NHB Classic Plays)

Ellida, the lighthouse-keeper’s daughter, is trapped in her marriage and longs for the sea. When a former lover returns from years of absence, she is forced to decide between freedom and the new life she has made for herself.

Relocated to the Caribbean in the 1950s, Elinor Cook's version of Henrik Ibsen’s shattering 1888 play about duty and self-determination premiered at the Donmar Warehouse, London, in 2017, in a production directed by Kwame Kwei-Armah.