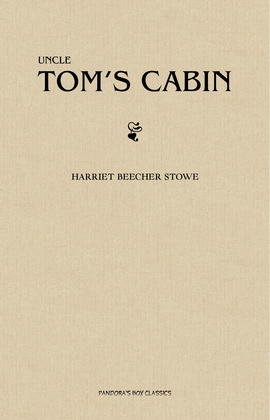 The lives and losses of slaves in the American south are portrayed in Harriet Beecher Stowe's unflinching indictment of slavery.

When a benevolent landowner decides to sell two slaves—Uncle Tom and Eliza—in order to raise funds, the lives of the two slaves follow divergent paths. While Eliza escapes to eventual freedom, Uncle Tom is repeatedly sold until he ends up working on the prosperous Legree plantation, where his very life becomes forfeit to his violent master.