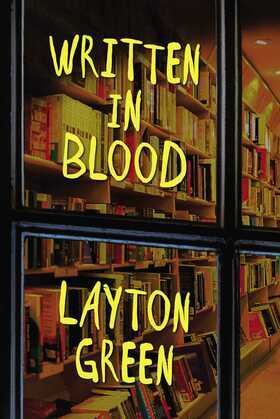 A career homicide detective returns to his small hometown and is soon asked to investigate a series of local murders with a perverse literary twist. Detective Joe "Preach" Everson, a prison chaplain turned police officer, is coming home. After a decade tracking down killers in Atlanta, and with a reputation as one of the finest homicide detectives in the city, his career derailed when he suffered a mental breakdown during the investigation of a serial killer who was targeting children. No sooner does Preach arrive at home in Creekville, North Carolina--a bohemian community near Chapel Hill--than a local bookstore owner is brutally killed, the first murder in a decade. The only officer with homicide experience, Preach is assigned to the case and makes a shocking discovery: the bookstore owner has been murdered in exactly the same manner as the pawnbroker in Dostoevsky's Crime and Punishment. With the help of Ariana Hale, a law student and bibliophile who knew the victim, Preach investigates the local writer's community. As their questions increase, a second body is found, this time eerily resembling the crime scene in a famous Edgar Allan Poe novella. Preach and Ariana realize that their adversary is an intelligent, literate killer with a mind as devious as it is disturbed. And one or both of them may be his next target.