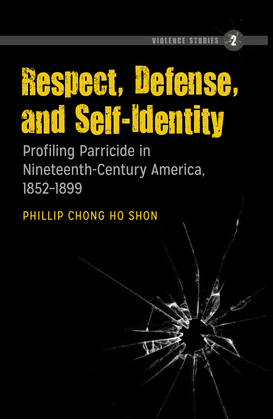 Ever since Oedipus unwittingly killed his father and married his mother in Sophocles? play, parricide ? the killing of a parent or another close relative ? has been a dominant motif in works of literature, film, psychoanalytic theory, and criminology. Yet, parricide, for much of the twentieth and twenty-first century, has been framed as an adolescent phenomenon, with child abuse proffered as the overriding cause related to the killing of parents. Respect, Defense, and Self-Identity provides a new way of understanding parricides by analyzing the behavior of offenders and victims at the scene of the crime in relation to the sources of conflict. This book examines the conflict between parents and their offspring across the life course and argues that parricides are shaped by factors such as respect, defense, and self-identity. Respect, Defense, and Self-Identity is recommended for classroom use in courses such as criminology, homicide, family violence, and social work.