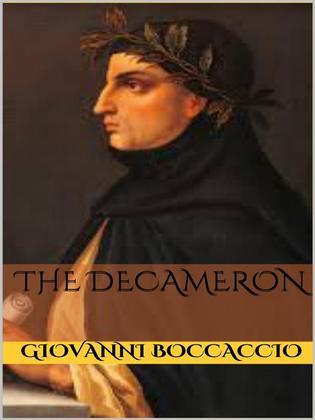 The Decameron is a collection of 100 novels written by Giovanni Boccaccio in the 14th century and is considered one of the most important works of the 14th century European literature. For its salient features, Boccaccio's work must certainly be counted among the works that inspired the ideal of hedonistic life typical of humanist and Renaissance culture, which hoped for a life dedicated to the pleasure and worship of serene living. The book tells of a group of young men, seven women and three men, who stay out of Florence for ten days to escape the black plague that was bursting in the city at that time, and that in turn, they talk of often humorous stories and with frequent references to the bucolic erotism of time.