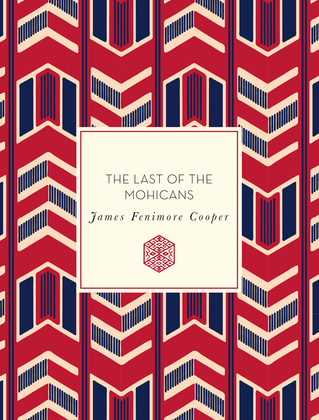 The Last of the Mohicans

by James Fenimore Cooper (Author)
Buy for $16.99 Excerpt
Fiction War & military Classics
warning_amber
One or more licenses for this book have been acquired by your organisation details
In this classic adventure story, frontiersman Natty Bumppo and his Mohican comrades battle hostile Huron warriors in their daring rescue of the kidnapped Munro sisters.

James Fenimore Cooper’s classic novel The Last of the Mohicans is set in the British province of New York during the French and Indian War of 1754-1763. Far and away the most popular volume of Cooper’s Leatherstocking Tales pentalogy, this is the thrilling account of a bloody ambush of 500 to 1,500 Anglo-American troops who had honorably surrendered at Fort William Henry.

The Last of the Mohicans shows the ensuing kidnapping of Colonel Munro’s two daughters, as well as their daring rescue by frontiersman Natty Bumppo, British soldier Duncan Heyward, and the last two members of the Mohican tribe. Exhilarating and horrifying, this vivid portrayal of life and death on the American frontier is now available as an elegantly designed clothbound edition with an elastic closure and a new introduction.