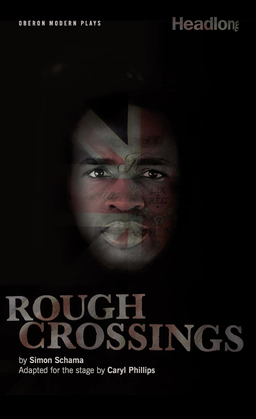 As the American War of Independence reaches its climax, a plantation slave and a British Naval Officer embark on an epic journey in search of freedom. Divided by barriers of race but united in their ambitions for equality, their convictions will change attitudes towards slavery forever. Sweeping from the Deep South of America to the scorched earth of West Africa, Rough Crossings is a compelling true story that marks the 200th anniversary of the abolition of the slave trade in the British Empire.

Rough Crossings was staged by Headlong Theatre Company which opened at Birmingham Rep in September 2007 and toured the Lyric Hammersmith, Liverpool Playhouse and West Yorkshire Playhouse.